What Is the Best Drug to Use for Getting Off Heroin?

There are several different medications a person can use during their heroin addiction treatment program. But which is the best for this substance abuse syndrome? If you are suffering from heroin addiction and need help finding a rehab program that suits your current situation, call 800-530-0431Who Answers? today.

Heroin addiction often requires a pharmacological treatment regimen of some sort because the recovery process is extremely difficult and uncomfortable. Medications can help to minimize these issues. In addition, treatment for heroin addiction without medication can sometimes be dangerous because the potential for relapse is so high.

The three medications approved by the FDA to treat opioid addiction include: 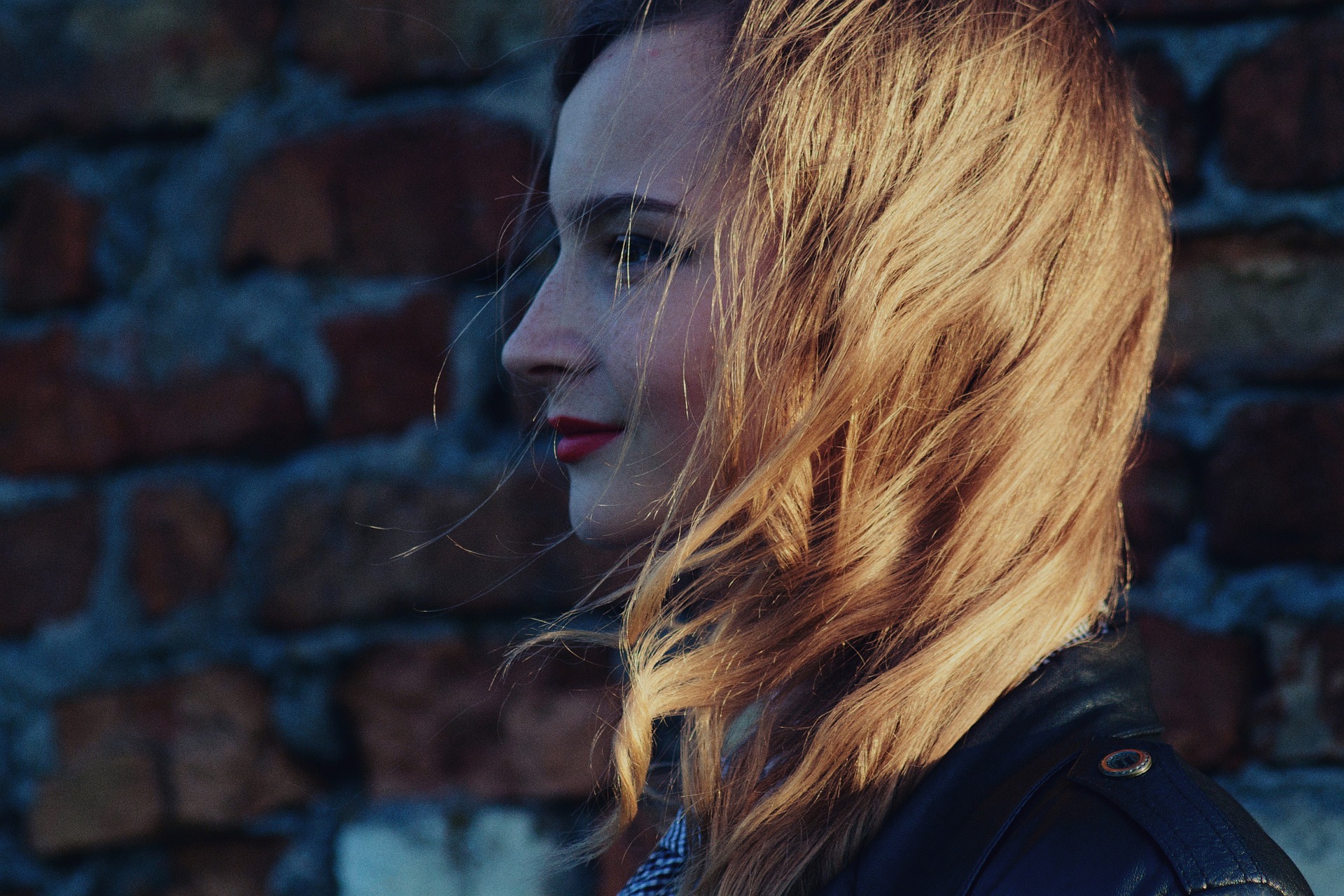 Medication maintenance reduces withdrawal symptoms so you can focus on recovery. 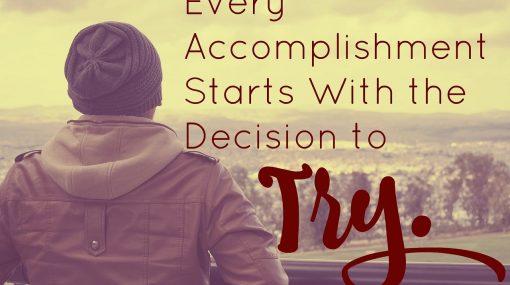 Which Is the Best Medication for Getting Off Heroin?

In general, methadone is usually the best medication for getting off heroin. True, a patient who begins methadone maintenance will then be on methadone, but this is not like trading one addiction for another. Methadone maintenance patients do not experience sedation when taking the drug and can live their daily lives in all ways, including going to work, seeing their families, driving, etc. Methadone, when taken in correct doses, is safe and effective for treating heroin addiction.

It is normally more effective for heroin addiction treatment than the other medications for a number of reasons. Buprenorphine has been found to be less effective than optimal doses of methadone, which is why the former drug isn’t the best choice for individuals with severe dependencies. And because heroin addicts are usually suffering from intense physical dependencies on the drug, methadone is often a better choice. Methadone is also usually a better choice in this case than naltrexone because many addicts simply stop taking the latter drug due to its intense side effects.

Still, it is always important to consider your specific situation when choosing a treatment method for your safe and effective recovery, as well as to consult a doctor about the best options for your personal situation. Remember, each patient needs their own individualized treatment program.

You Can Begin Your Recovery Today

Let us help you find a rehab facility that will suit your needs and allow you to put an end to your heroin abuse. Call 800-530-0431Who Answers? now for help finding the most effective treatment option for you.