Methadone isn’t the only option for medication-assisted therapies for heroin addicts. In fact, there are at least three different medications you can use as part of your treatment to put an end to your heroin abuse and start living a better life. Call 800-530-0431Who Answers? now to be matched with the best rehab program for your needs.

Buprenorphine has a lower abuse potential than methadone, making it easier to obtain.

Buprenorphine is a much newer option for medication-assisted treatment. Many people choose it because of the stigma methadone has and because it is much easier to obtain than the other drug.

Naltrexone has a history of compliance issues when it comes to medication-assisted treatment, but a new version of the drug may be better tolerated by future users. 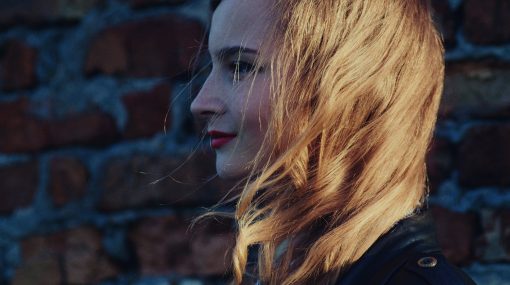 What Is the Best Drug to Use for Getting Off Heroin?

There are several different medications a person can use during their heroin addiction treatment program. But which is the best …

Where Can I Find Medication Assisted Therapy for Heroin Addiction?

Let us help you find the safest, most effective rehab programs for your heroin addiction recovery. Call 800-530-0431Who Answers? to speak to a treatment advisor and to begin your journey of recovery as soon as possible.