Methadone Treatment Centers as an Alternative to Incarceration

According to the National Institute on Drug Abuse, methadone is a safe viable treatment for both chronic pain and opiate addiction. Today there are thousands of people successfully taking methadone as a form of treatment. This replacement drug is typically taken daily in order to stop the chronic pain and the symptoms of withdrawal. Most people who take methadone find that they can be on it for an extended time period without fear of addiction or negative consequences.

Why Methadone Treatment instead of incarceration? 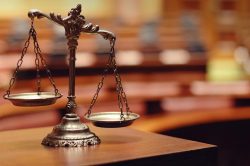 If it is only your first or second conviction, you may qualify for alternative sentencing.

Methadone treatment is preferable to incarceration for a variety of reasons. A jail cannot give an addict the treatment that they need. They will not discover the cause of their addiction, nor will they receive counseling and medication to help with both chronic pain and withdrawal. Many of the addicts in jail find ways to continue to use or start using opiates the second they get out.

Depending on the sentence, a judge can order an alternative sentence to incarceration. Many of the people, who would normally be locked up, can be treated for the disease that they have rather than just thrown in jail and forgotten. When offered a choice most go to addiction treatment rather than to jail.

Not just any addict is offered an alternative sentence. There are criteria set forth by the state that is doing the sentencing. Although each state has their own criteria, most have several in common. These are:

Alternative sentencing is only available when the offender has a clear recover of violent offenses. If they do not follow the program exactly, they wind up in jail serving the sentence that they would have if they never had the choice of alternative sentencing.

There are many benefits to alternative sentencing to methadone treatment. The main benefit is to help those need help for their addiction rather than a jail sentence. It also can help the overcrowding of the prisons. The people who would be in jail for simple possession offenses wind up in treatment rather than in a jail. 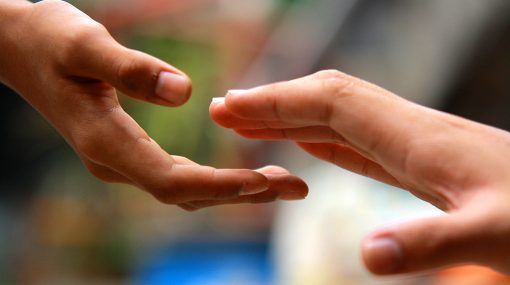 Harm Reduction: Is it a Better Way of Overcoming Opiate Addiction?

According to the National Institute on Drug Abuse, no one type of treatment works best for everyone. This principle gives …

If you are facing a drug addiction conviction, it would be wise to look into alternative sentencing. If you or your lawyer already did the homework on it, a judge might look more favorably towards it. For more information call us at 800-530-0431Who Answers?.