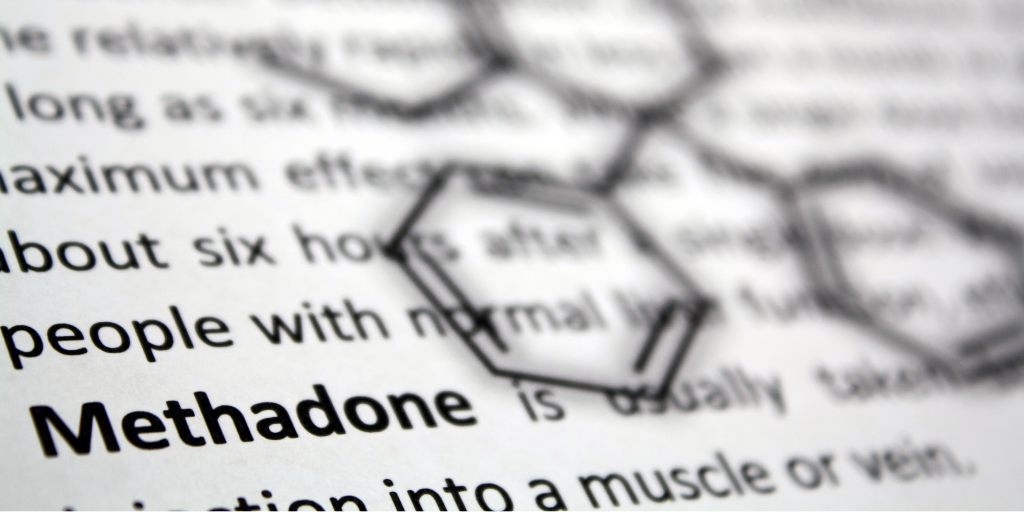 But how does this relate to jail-based methadone programs?

There is a well-documented correlation between opioid use and the criminal justice system.

A Look at Jail-Based Methadone Programs

Researchers developed a study to examine the advantages that jail-based methadone programs could offer. 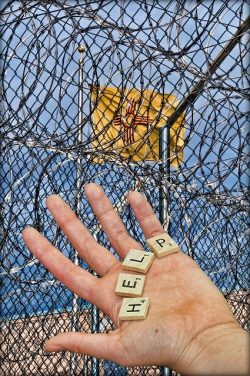 In short, would research support the idea that jail-based methadone programs could:

To get answers to these questions, the researchers used data from a jail in New Mexico.

Here’s what they found:

Researchers examined data from a six-year time period. This span covered three-year periods before and after the incarceration of 1,500 inmates.

On average, the inmates spent six weeks in jail-based methadone programs. The inmates included quasi-control groups made up of general populations and those who used substances.

The study provided answers to several important questions, including the following: