Is There Such A Thing As Responsible Drug Usage?

With the majority of information available proclaiming the dangers and consequences of drug usage, it may be almost impossible to believe that drugs can be used responsibly. There are those that argue that responsible drug usage is real and possible.

However, from looking at all the information available about drugs and addiction, it can be hard to believe that there is such a thing as responsible drug usage.

Most of the time when responsible drug usage is possible is when it’s in the form of a prescription. Prescription drugs, while they can be abused and be the focus of an addiction, are largely controlled and monitored to prevent misuse.

While the NIDA states that most drug abuse lacks any control, it does begin with some minor control on the person’s part. It is when that control is lost that the addiction sets in. Prescription drugs are often considered “safe” because there is a modicum of control over them.

Following the instructions for the prescription, monitoring of usage, and paying attention to possible side effects—including addiction—of the drug.

It is very rare, but it does happen, that people can take an addictive substance. It is widely accepted that drugs and addiction can be influenced by a multitude of factors. A person may not become addicted to a drug and may consider casual usage “responsible” because their biology, environment, development, or other factor lowers their risk.

Not getting addicted doesn’t mean that it won’t happen, it just means that there isn’t currently enough for addiction to set in. 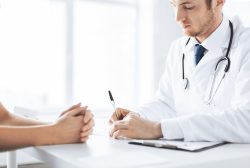 Some drugs are considered safe when taken as directed by a doctor.

The safety of a drug’s usage is often determined by the drug itself. It can be very hard to predict the person’s safety when drugs are involved, mostly because there are so many and the responses to them vary.

According to the DEA, a drug can have a different effect on each person and it can be hard to predict the outcome. There are too many factors to take into account in order to determine the possible effects a drug can have on a person.

Depending on the amount taken, even if it is small, dangerous consequences can occur. Some drugs have higher risks than others, while some have very minor effects even at high quantities. In any case, it cannot be easily determined.

How Do You Know?

The biggest question related to this topic is how do you know if a person is using drugs responsibly? It really depends on what the drug is, how they are using it, and at what frequency of usage. A single instance, while it might not be really considered to be responsible per se, may be better than repetitive usage.

Using illegal drugs like heroin or cocaine will definitely carry more risk than using over the counter painkillers. That does not mean that one is better than the other based on legality; using a drug beyond its original intent and at a higher dosage than recommended are usually the larger factors in cases such as that.

In truth, you can’t really know if a person is using drugs responsibly or not. If they are supposed to be using it, e.g. a prescription following doctor’s orders, then chances are they are doing so responsibly.

If you or a loved one is struggling with addiction, consider calling us at 800-530-0431Who Answers? to speak with one of our caring specialists for more information on addiction and treatment. 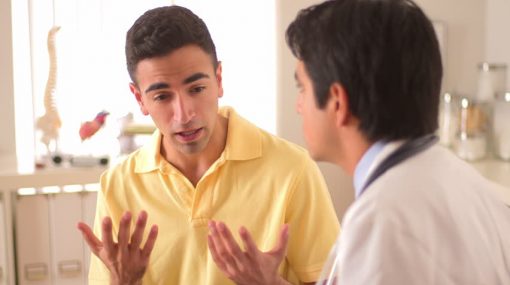 Tips for the Safe Use of Methadone Maintenance

Methadone maintenance is one of the most trusted methods for opioid addiction treatment. According to the National Institute on Drug …