How Long Does Codeine Stay in Your System?

Codeine often fades from a person’s system more quickly than other opioid drugs. However, someone who has been abusing codeine may carry a build-up of the drug in their system even after they’ve stopped using it. Call 800-530-0431Who Answers? now for help finding safe, reliable rehab centers and to begin your journey of recovery on the right foot.

How Long Do Codeine’s Effects Last?

According to the National Library of Medicine, codeine can come as a tablet, a capsule, or an oral solution. It is taken every 4 to 6 hours as needed. The drug’s effects actually fade more quickly than many other opioids, especially when it is taken in its liquid form. Patients are often warned, however, not to take codeine on a round-the-clock basis, as this could potentially lead to dependence, abuse, and addiction.

How Long Does Codeine Stay in Your System? 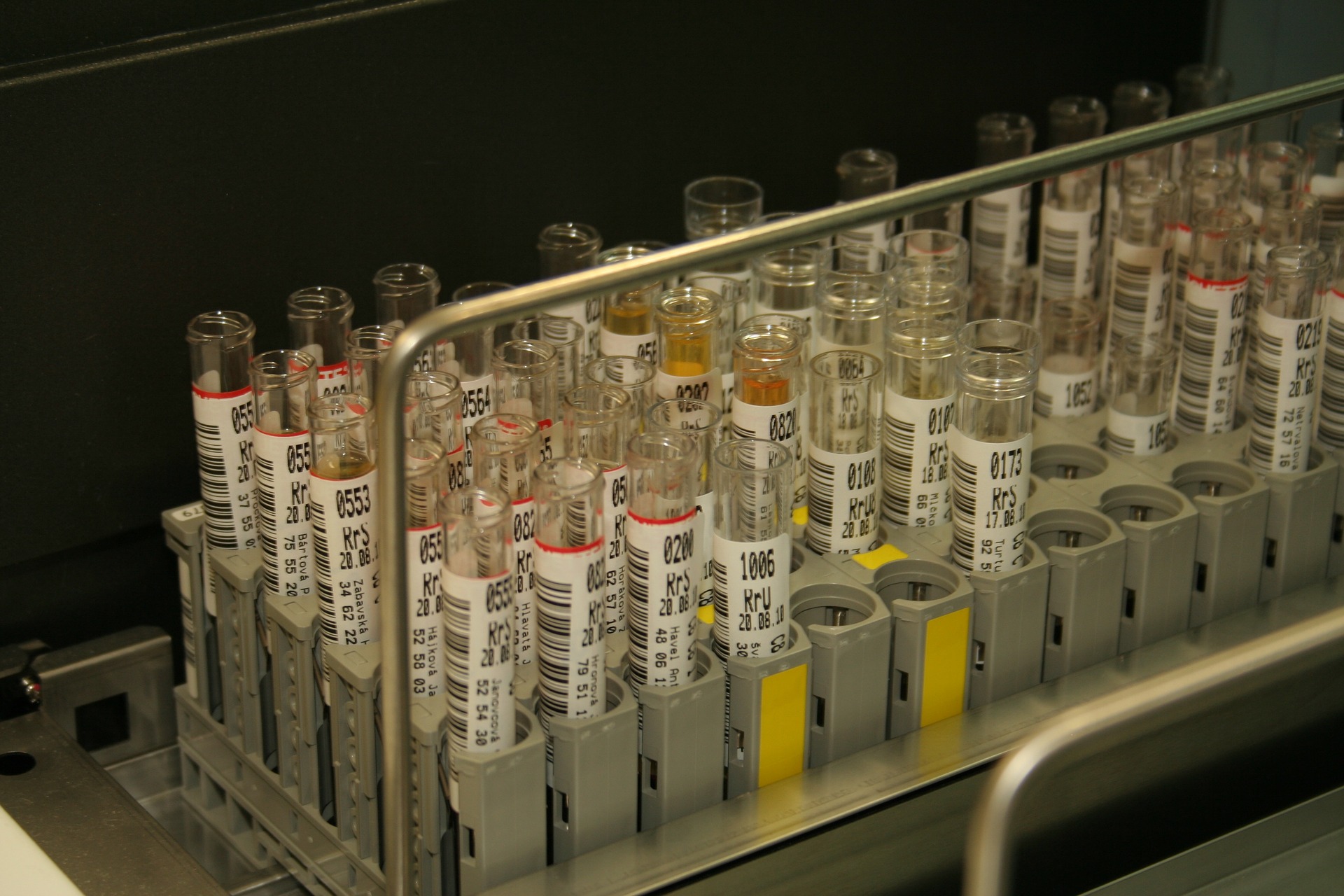 Codeine can be detected via urine test within 1-2 days from last use.

When a person uses a drug like codeine, traces of it will often stay in their system even after they have stopped experiencing its effects. This allows for drug tests to determine whether or not a person has used a certain drug recently.

Because codeine causes relatively short-lived effects, the drug will often stay in a person’s body for less time than other opioids would. Still, certain variables can affect the amount of time it takes for codeine to leave the body. These can include

How Long Does It Take to Experience Codeine Withdrawal?

Codeine is a short-acting drug, so it will often cause briefer symptoms when withdrawal occurs, as stated by Harvard Medical School. In addition, it will usually cause withdrawal symptoms to occur shortly after the individual’s last use. However, the timeline can also depend heavily on how dependent the individual was on codeine and how often they abused the drug. In general, though, most people begin experiencing withdrawal symptoms caused by short-acting opioids within 12 hours of the last dose.

Withdrawal symptoms associated with codeine can be incredibly painful and uncomfortable, feeling very much like a bad case of the flu. In addition, many individuals experience depression and anxiety among other psychological symptoms. Symptoms may last for about a week or so. 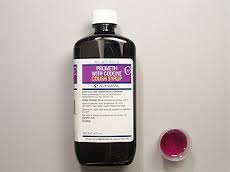 Although you often hear more about addiction to other painkillers, codeine addiction is still very prevalent in the United States. …

Can I Find Help for Codeine Addiction?

You can find help for codeine abuse and the serious, chronic disease it can cause. Without treatment, it will be very difficult to stop abusing the drug. If you want to stop taking it completely in a safe way, medically assisted withdrawal followed by treatment is often a beneficial option.

Call 800-530-0431Who Answers? now to learn more about the rehab programs available to you and to safely begin your journey of recovery. Our treatment advisors are here to answer your questions about treatment, help you find rehab centers that will cater to your needs, and match you with a program that will accept your insurance and offer the options you require. Call today.