Methadose is one of the brands of methadone available in many drug treatment centers. Out of the many treatment options, you might be wondering why choose Methadose treatment for opioid addiction.

You Will Not have to go Through Withdrawal

One of the best things about Methadose addiction treatment is that you do not have to feel the withdrawal symptoms. Some people describe opiate withdrawal as the worst experience they have ever had. It is one major cause of relapse and continued addiction.

According to the National Library of Medicine, some of the symptoms of opioid withdrawal are: 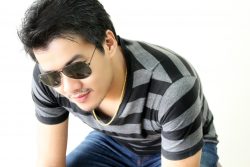 It is not any one symptom that makes it unbearable. It is all of the symptoms all at once, knowing that you can make it stop, by going back to the drugs. Methadose stops all of that by binding to the opioid receptors and tricking your brain into thinking it is the opioid you normally take.

Methadose is a Safe Way to Treat Opioid Addiction

According to the National Institute on Drug Abuse, Methadose is safe as long as you stick to the prescription regiment that your doctor gives you. The Methadose treatment needs to be monitored and controlled to be effective.

If you follow the treatment plan exactly, you can stay on Methadose as long as you like without harming your body or your mind. This is what makes Methadose such a good medication for treating opioid addiction.

On Methadose, you do not have to worry about:

All of the things that make your opioid addiction dangerous change when you go onto Methadose. 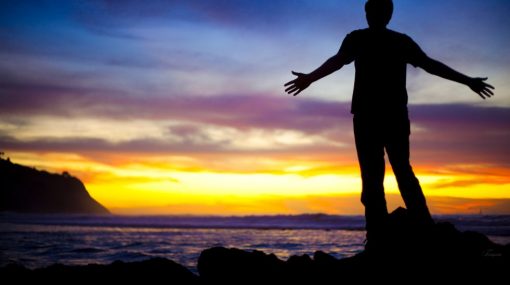 20 Logical Reasons why Methadone Treatment is Right for You

According to the National Institute on Drug Abuse, methadone is a safe and effective way to treat opiate addiction. Most …

Methadose Treats Chronic Pain and Addiction at the Same Time

If you started your addiction by taking prescription opioids to treat another disorder, the Methadose will probably accomplish the same task. Methadose treats:

Methadose acts like opioid painkillers do which gives it the ability to treat the same issues that they do. You do not have to be in pain just because you had a problem with opioid medications.

You have a Variety of Treatment Options with Methadose

You have a few different Methadose assisted treatment options. Some of these options are:

All of these treatment times can be found in both inpatient and outpatient settings.

Finding the Right Methadose Treatment Center for You

You can find the right treatment center by simply calling 800-530-0431Who Answers?. We can help you find a solid Methadose treatment for opioid addiction.