Which Withdrawal Symptoms Does Methadone Treat?

Certain medications can treat certain symptoms better than others. Unlike most medications used to treat opioid withdrawal, methadone minimizes all symptoms fairly equally.

According to the National Library of Medicine, maintenance with methadone “involves slowly decreasing the dosage of [the drug] over time. This helps reduce the intensity of withdrawal symptoms,” the timeline and effect of which will largely depend on the patient and their needs. Unlike some other drugs, methadone effectively minimizes almost all the withdrawal symptoms associated with opioid dependence when given at its optimal dose.

How Does Methadone Minimize Withdrawal Symptoms? 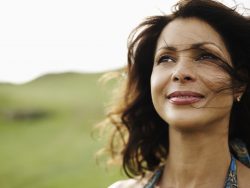 Methadone is effective in treating all withdrawal symptoms associated with an opioid addiction.

The drug is able to perform this action because it is an opioid and is able to bind with the opioid receptors so the individual does not feel the lack of opioids in their system. Instead, their dependence on the drug is continued, but they are not abusing large doses of opioids any longer. This is much safer for the individual. As long as they take their methadone at the same time each day, the drug should be enough to prevent withdrawal and block the opioid receptors.

Effectively Minimizing the Most Withdrawal Symptoms

In most cases, methadone minimizes all withdrawal symptoms more effectively than the other medications on the market for this issue. For example, clonidine, an antihypertensive medication, “primarily reduces anxiety, agitation, muscle aches, sweating, runny nose, and cramping.” Unfortunately, the drug tends to cause nausea and vomiting, so these issues (which are also caused by opioid withdrawal) must be treated with another type of medication when using clonidine. Methadone, on the other hand, can treat all symptoms, including nausea and vomiting.

According to the Substance Abuse and Mental Health Services Administration, “Because buprenorphine is unlikely to be as effective as more optimal-dose methadone, it may not be the treatment of choice for patients with high levels of physical dependency.” This means buprenorphine cannot minimize the symptoms of withdrawal as effectively as methadone can when a person has a strong dependency on the drug. Though buprenorphine is an opioid like methadone, it is only a partial opioid agonist, making it less effective for treating those with higher dependencies. 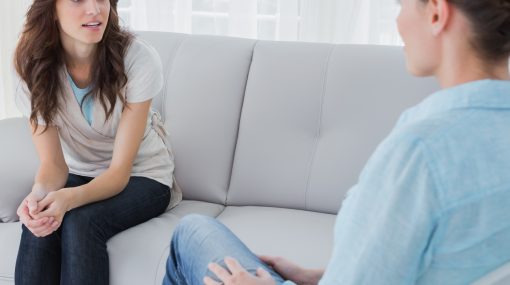 When a person abuses opioids for at least a few months or longer, they often become dependent on these drugs …

Once You Find Your Correct Methadone Dosage…

Along with your doctor’s help, you will likely experience none of the symptoms associated with opioid withdrawal or, at the very least, mild ones. This will make it much easier to go through opioid addiction recovery, and it is important to know that someone who is struggling intensely with their withdrawal symptoms may benefit best from methadone, as it can treat all the symptoms they will be likely to encounter.