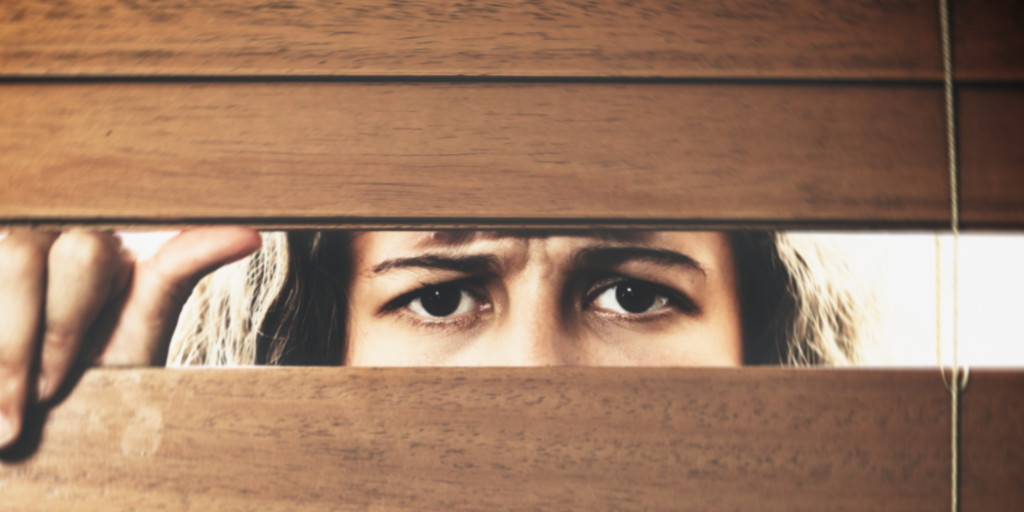 Have you ever heard a city proposal and thought to yourself, “Not in my neighborhood?” Believe it or not, that is most people’s response to city proposals of bringing harm reduction clinics into their home town. This common response is based on the belief that neighborhood methadone clinics bring a whole host of social problems, like homelessness, drug use, crime, and violence with them.

Are these reactions based in truth or inaccuracies? Do methadone treatment centers improve local social problems or make them worse?

Let’s look at the data to find out. 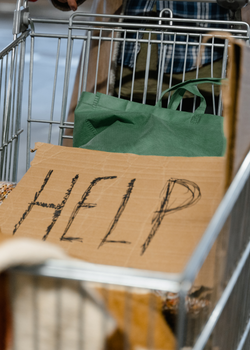 The location of drug treatment centers, like harm reduction services or rehabs, is largely a public health response to the overwhelming opioid addiction crisis. Most major cities in America face drug problems which are accompanied by increased social problems, like homelessness.

A 2019 study at UCLA, found that “people who are unsheltered are far more likely to report having chronic health conditions, mental health issues, and experiences with trauma and substance abuse as compared to homeless people who are living in shelters.”

According to the US Department of Housing and Urban Development, 45 percent of those experiencing homelessness have a mental health condition. Addiction can increase rates of homelessness and increase concerns about associated social issues.

In Portland, Oregon, the amount of people experiencing homelessness has been described by conservative politicians as “the worst in the nation.”

Portland’s rate of homelessness is actually the 4th highest in the United States. However, given the size of the city, it is a very visible public health and social services concern.

The Toll of Homelessness on Mental Health

Oregon has one of the highest rates of unsheltered people suffering from homelessness, with approximately  61 percent of those experiencing homelessness having no access to shelter compared to a national average of 39 percent.

A recent survey conducted in Portland found that 38.5 percent of those experiencing homelessness struggle with mental health symptoms.

The report also shows that unsheltered homelessness is associated with higher rates of mental health conditions and addiction.

The Connection Between Methamphetamine Use and Homelessness

Portland has more people per capita that are addicted to methamphetamine in the country. According to the Mental Health and Addiction Association of Oregon, meth is now the leading cause of drug-related deaths in Oregon.

Dr. Rachel Soltaroff, CEO of Central City Concern, a nonprofit that works with addiction and those experiencing homelessness, says that they are seeing more people experiencing mental health episodes while taking meth.

At its most extreme, we have seen how methamphetamine is inducing a kind of toxic delirium, a kind of really agitated mental state which sometimes can make people very agitated, very non-communicative.

Soltaroff contends that there are many factors that influence homelessness and that meth use is a coping strategy, “Someone living on the streets might use meth to stay awake at night and protect their belongings.”

She also emphasizes that part of the problem is how we stigmatize those experiencing mental health crises, homelessness, and addiction.

“It’s a very prevalent issue,” she says. But argues, “We all know someone or have experienced it ourselves.”

The “Not in My Neighborhood” Point of View

Knowing someone with addiction or seeing the problem with your own eyes isn’t enough to erase the ingrained social stigma related to mental health symptoms.

Folks still don’t want those social problems in their own neighborhoods, even though treatment facilities like neighborhood methadone clinics are a potential solution to existing issues and a way to prevent future problems.

Let’s look at Sasha’s perspective, a single-mom, with three young kids who lives in a downtown area where the city is proposing a safe syringe clinic.

I’m concerned for my kids but also for our safety. I’m convinced that the clinic will attract addicts from all over the city making it unsafe to walk around those areas like I normally do. They’ll start hustling me for money and my kids might get scared. I don’t want this in my neighborhood.

These viewpoints were examined by Debra Furr-Holden, PhD, an associate professor in the Bloomberg School of Public Health’s Department of Mental Health. In her study Not in My Backyard, Furr-Holden analyzed publicly funded drug treatment centers, liquor stores, and convenience stores in Baltimore to determine if drug treatment centers and neighborhood methadone clinics are actually associated with higher rates of violent crime.

Published in the Journal of Studies on Alcohol and Drugs, Furr-Holden’s study found that crime was significantly higher around liquor stores and corner stores than near addiction treatment centers. Furr-Holden concludes that communities should be more concerned about those facilities than neighborhood methadone clinics.

While no one is saying you don’t have a right to be concerned about public safety, property values, antisocial behavior, noise, and traffic, we are saying that the research has a slightly different outlook.

Furr-Holden examined data on violent crimes such as rape, homicide, robbery, assault, and manslaughter. Her team plotted the location of these crimes in relation to drug treatment centers, liquor stores, and convenience stores.

Furr-Holden found that the same number of crimes were committed around convenience stores and drug treatment centers. However, 38 percent more violent crimes are committed near liquor stores and 31 percent near corner stores.

The data in Furr-Holden’s study suggests that the anxiety and concern about drug treatment centers is ill-founded.

Crime happens around any kind of public establishment, which is where there are higher numbers of people. That said, you’re still more likely to witness a violent crime at a liquor or corner store than a neighborhood methadone clinic.

The Way Forward for Communities 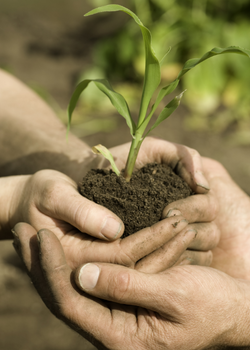 Furr-Holden says, “Drug treatment centers are a public health need; they are as necessary as urgent care centers and emergency departments.”

She contends: “Our research shows that drug treatment centers do not impact communities any more than other commercial businesses.”

Moving forward, Furr-Holden suggests that “communities should work with researchers, policymakers, and drug treatment centers to have an honest dialogue regarding placement of this needed resource.”

Ready to talk to a treatment specialist? Contact us today at 800-530-0431Who Answers? to learn about treatment programs for drug and alcohol addiction, including neighborhood methadone clinics in your area.