Oxycodone addiction is serious and can cause a lot of dangerous side effects. Unfortunately, when my son was suffering from addiction, I almost didn’t notice because I didn’t know what the symptoms were. Call 800-530-0431Who Answers? now to get help for your loved one and to find safe, reliable addiction treatment.

People who abuse opioid-based drugs often experience intense itching. I noticed that my son had been scratching his arms and legs a lot, although I assumed it wasn’t bothering him too much because he didn’t mention it. The truth is this was actually a serious sign of substance abuse I didn’t pick up on.

According to the Center for Substance Abuse Research, dizziness is a common side effect of oxycodone, but it is much more common in those who abuse the drug. After my son started taking his medication, he would have frequent dizzy spells and complain of dizziness. When I asked him if he wanted to see the doctor, he said no, which should have made me realize something was wrong. 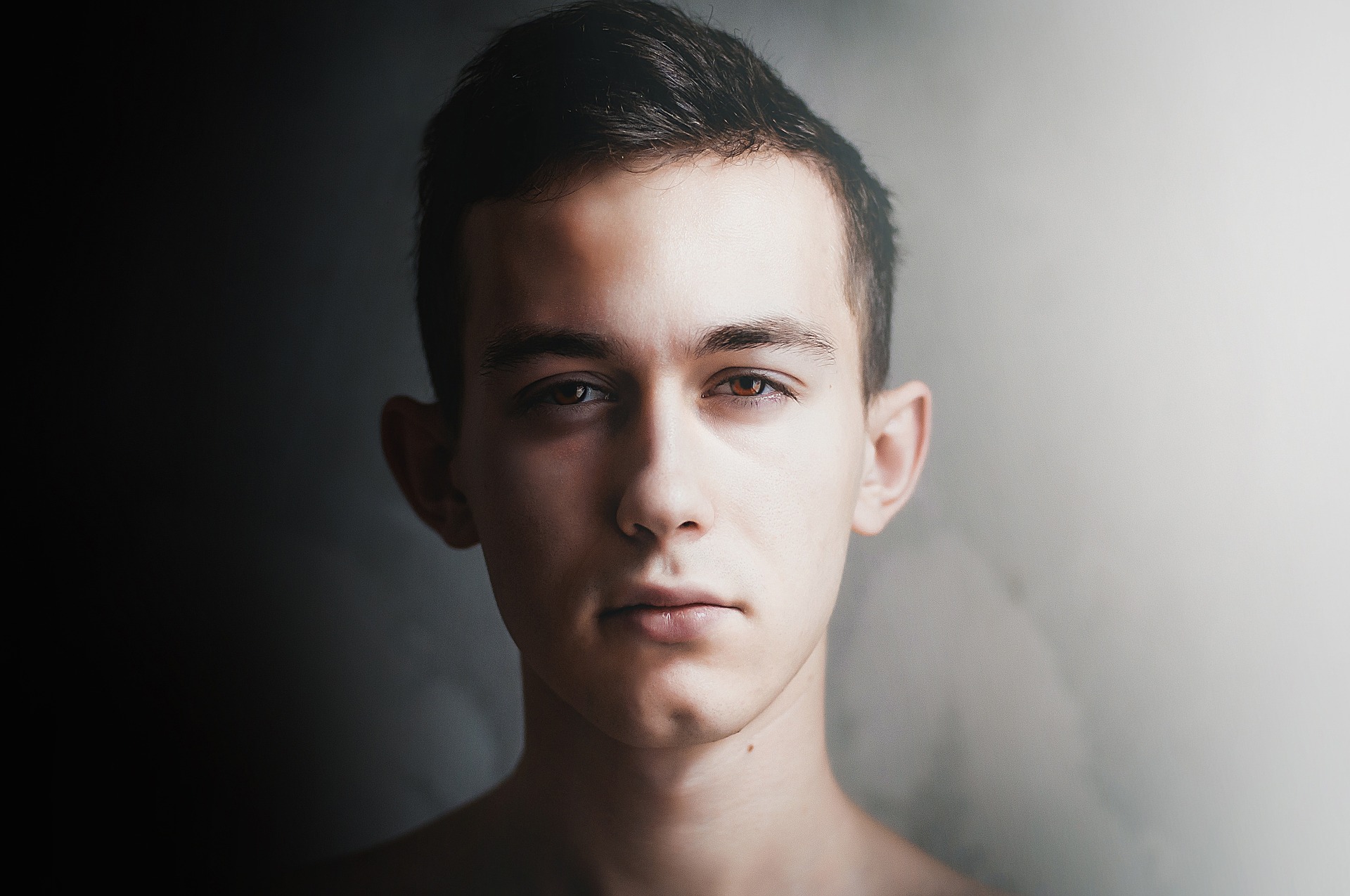 Dizziness and drowsiness are common signs of oxycodone addiction.

My son started to constantly experience intense mood swings, going from being happy, even euphoric, to being hostile or depressed extremely quickly. I started to worry he was dealing with a mood disorder, but mood swings like these are another common side effect of large doses of oxycodone. It is also common for people who abuse the drug to experience depressive symptoms, which my soon started to as well. He had never had a history of these symptoms before, which was what really started to concern me.

Ever since he was a kid, my son always liked to eat and would snack often. He liked to eat healthy foods, though, which made my spouse and me happy. But when he began to lose his appetite, it was a real red flag for both of us. I didn’t notice at first because there was always an excuse for why he wasn’t hungry (he was tired, he already ate at school, etc.). However, when I started to realize how often this was happening, it made me really worried.

When he began taking oxycodone, I was aware he would be drowsy while he was on the medication. But it seemed like he was tired all the time. It got harder to get him to wake up for school in the mornings, and he never seemed to want to go anywhere when he got back.

One day, I found out he’d skipped school in order to stay home. He told me it was because he was tired. Even though I had been told the medication could have this effect, I knew there was something much worse gong on.

Sometimes, my son wouldn’t take the medication and this would cause him to experience intense withdrawal symptoms. However, because they are so similar to the flu, I didn’t realize what was actually happening. He had a runny nose and was sneezing for a few days before he started experiencing nausea. Also, after he stopped taking the drug, he started experiencing severe body aches as well as bone and joint pain. Now that I know what to look for, I am much clearer on what withdrawal from opioids can actually cause. 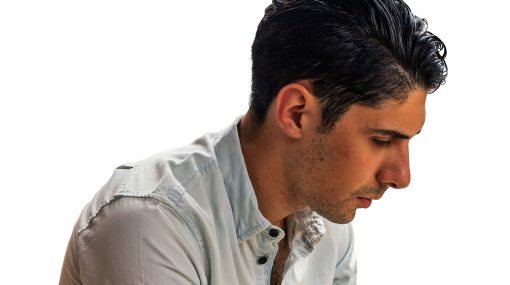 It’s more common to suffer from an addiction and not know it than many people think. I actually struggled with …

Eventually, my son started buying the drug from people he knew, even buying more intense opioids in order to feel stronger effects. Because he was trying to hide this, he started acting very secretively, trying to avoid telling my spouse and me where he’d been.

I also noticed he was no longer spending time with the same friends. He started making new friends and spending all his time with them. These were the same people he was getting drugs from and using with.

You Can Find Help

I was eventually able to put together all the signs and symptoms in order to recognize that my son was abusing drugs and had become addicted. We were able to get him help by taking him to a rehab center and getting him individualized treatment. You can find safe, effective care for your loved one as well by calling 800-530-0431Who Answers?.